Life is the Only Replacement for Hope

TRANSCRIPT: With all my philosophical and polemic neurons firing to their full (action) potentials, the focal point of this conversation is Ethologistic[1] in Nature. One cascaded direction of this mind movement is towards an ideal. The danger lies in over-mimicry yet the foundation is clearly Hellenic, or so I make the claim. Ideals are meant to be formed and re-formed in möbius strips and Markov chains. Careful not to attenuate an ideal into a dysfunctional ideology! I will use Etholgistic as an example, or exemplar if you need an embodiment figure, to step you through the history of philosophy and substantiate my ancient claims from the Greek.

NOTE: The term Ethologistic, is from in The Ontology of Ethical Determinism (2022) ↩︎

So, you are an Environmental Philosopher. Tell me about that...

TRANSCRIPT: The changing climate, habitat destruction, and subsequent culture shifts... these are the biggest existential realities that we face today. Philosophically I would like to see an ethical "road map" created by the thought leaders of our community. Supported by the biology of behavior to define and plan for our future, this declaration of futurity would be a lasting and living document for future generations. We owe them as much.

As a species, we collectively face the possibility of extinction, not of one single species but millions, perhaps even our own man-made total extinction. Anthropomorphic for no one to see? Man-made suicide. The irony runs to infinity. Albert Camus said that the greatest philosophical act was suicide. Collectively we know what we are doing to our planet, is this our final act? Who knows? I am a philosopher, not a fortune-teller.

Why did you copyright the word planksip and what is a planksip?

TRANSCRIPT: I wanted the brand to represent something without an ego. A planksip in its ontological and biological framework describes the instant when a flood of calcium bursts through the AP thresholds in our brains. That instant, that ah HA! moment is a planksip. Now obviously I can't trademark learning, and I am at heart a romantic with a tendency towards optimism, however, one of the essential qualities of any philosopher is to know your bias as well as thy self.

Treat her like a best friend, you can interchange the pronouns at will and pause and reflect when you do, how the nuance and meanings shift? This type of linguistic maneuvering is deliberate, you see planksip® has developed into not only a media agency for philosophical thought but an organic publishing platform that issues ISBNs, manages information flow, and releases the web ontology of the entire platform for free, for the world to use. Now we do offer a journalist program for paid members and philosophers that are serious about their writing and being part of the planksip® media platform. We welcome all who are up to the challenge.

Tell our audience more about the planksip Journalist Program?

TRANSCRIPT: We have several intakes per year of approved applicants and a structured onboarding process for planksip Journalists to become familiar with our technologies and workflows. We have taken deliberate steps to create a media outlet that supports ideas first and the market second. It's an interesting thing to give guidelines to a writer but not the kind of guidelines the writer is used to seeing.

There is no editorial adjudication, only a moral and ethical guiding principle of philosophical excellence, peer-reviewed of course. Oh, and the payment model is competitive, literally, and re-occurring. A balance between incentive and stability. Writers really appreciate stable income, at least the good ones do. I shouldn't say that the "not so good" writers learn in a real-time environment where other writers are writing the same article. The group makes the group better in a way. My take on a virtual gymnasium.

I hear you are working on an APP called the Gadfly? Tell us about that.

TRANSCRIPT: The planksip Gadfly app propagates thought concepts through an audible experience. User interaction is through conscious negation (or selection) of thought paths of suggested associative concepts. To goal of the planksip® Gadfly is to offer the user an authentic dialectic experience limiting the cognitive load on memory centers in the brain (specifically the hippocampus).

The research is structured in such a way as to track and monitor user experience and selection over time and apply different algorithms and record results. Because of the noninvasive nature of this research, the studies could be completed in a variety of social situations.

All the books are available in digital format only? Why is this?

The majority of the content is provided for free, it's only the Journalist tools that are behind the paywall and it's more of a membership with the realistic potential of earning income rather than a paywall. Personally, with my books, I am getting close to publishing them but I am still updating my content almost weekly, I feel that unless I notice a decrease in this pattern I will keep it in pre-release and available as a pre-order.

What other topics do you like to speak about?

TRANSCRIPT: My research pulls me into many areas of philosophy, psychology, neuroscience, biology in the broader sense, physics, and of course global burning. Death, life, love, aggression, emotions, neurons, genes, and hormones are all on the fulcrum of language and pre-language thought. Quantum physics, linguistics, some politics, the past, future, some present but not too heavy on mindfulness. Everything else is pretty much off-limits (just kidding).

Imagine observing nature in her natural beauty 500 years into the future. Better yet, 5,000,  50,000, or 5 million years beyond our collective biological comprehension. This is when we will co-speciate or not.

The merger between art and artist is ephemeral. Open for interpretation the community can contribute at will, this stage play and performance, commanded by the narrative is not a restriction but a path forward. Contribute, if you are up to the challenge. Learn more!

Next Freedom is No Worries
Previous Icy-Cold to the Touch You Are
Mind your p's, what about your q's? 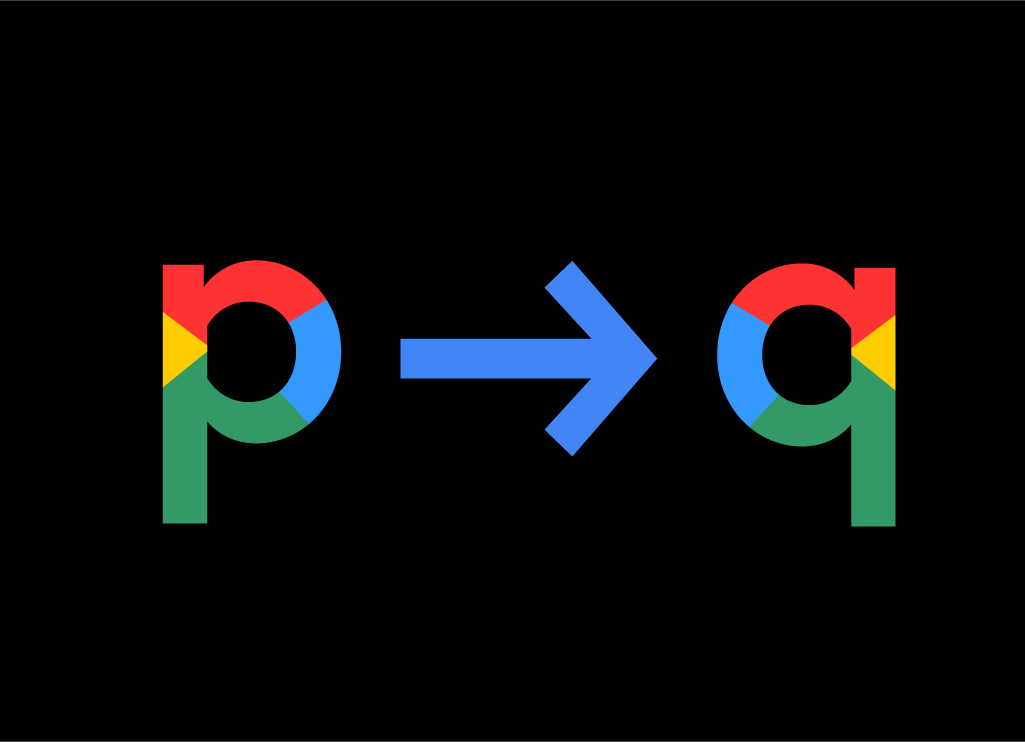 Mind your p's, what about your q's? 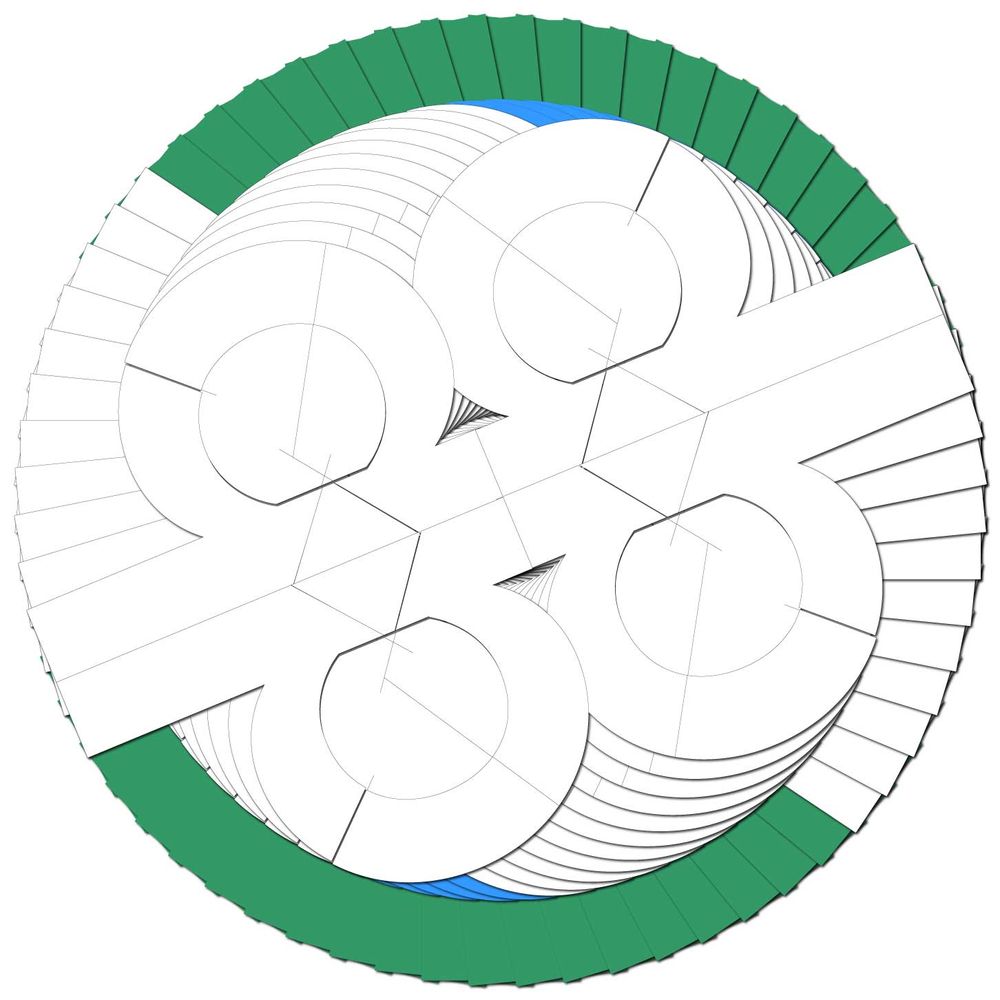 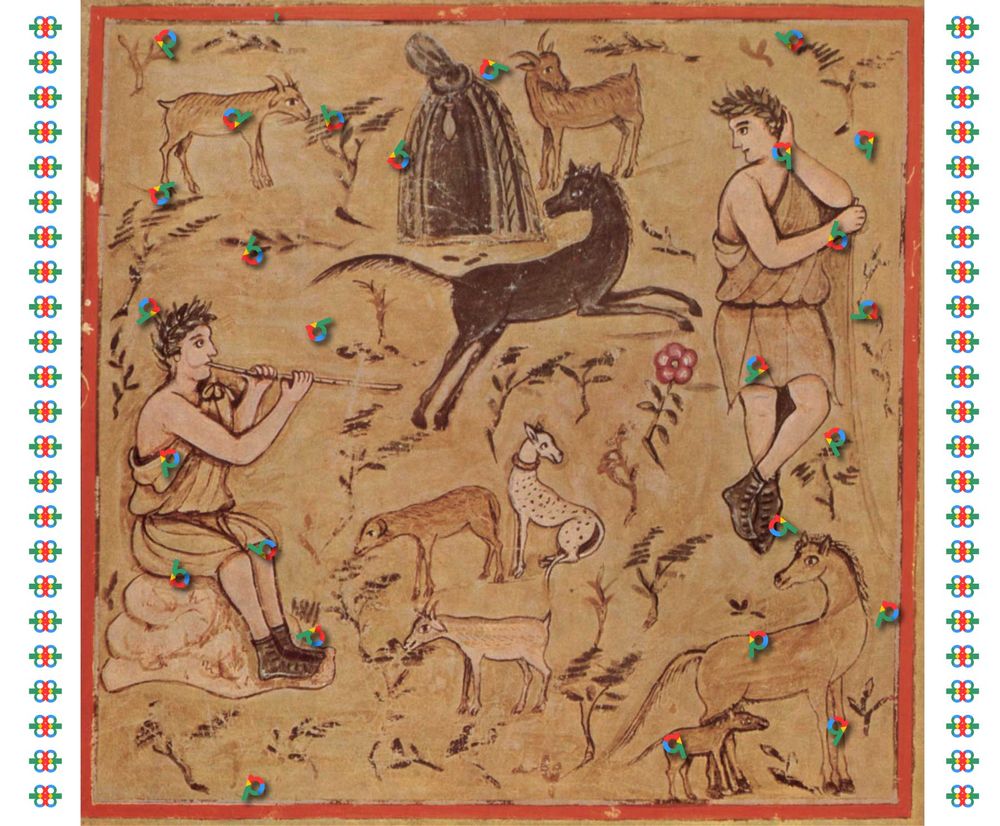