The Future Language of the World Will Be Broken English

In the English-speaking world, we use 26 letters to understand, describe, convey, communicate, order, and explain almost everything. Language is an expression of one’s aggregate cognitive involvement with others, it is their social currency. The greater the knowledge, the more combinations they can form, then the more comfortable they can feel.

And the better the vocabulary, the better one can watch a movie, bake a cake or develop rocket science. Yet without the 26 letters as well as the 10 numbers we have, our intellect is difficult to express, the world is impossible to understand, and we are suddenly revealed as the apes we are. Language is what separates us from the rest of the animal kingdom and English is what separates us from the Indo-European branch of languages. English is the product of all languages, it is the diamond of the spoken word.

English has developed a complicated set of rules for grammar, syntax, and order. These can be abused and accented yet you can still be understood. English speakers are very good at discerning words spoken by foreigners or immigrants. It is not plagued with difficult and wonky verb conjugations, gender-specific articles, nouns, and subjects. Instead, English is purer and escapes the language problems of our cousins. Being somewhat of a bastard language, it has a rich and vast colloquial culture and a local vernacular subset of interpretations and it shares these with the world through television and movies. In English, we have anchored a bizarre birth of a non-traditional linguistical beast against the rest of the Romance languages. English is very special.

In English we are not bothered by, nor wise to, the masculine, neuter, and feminine components that afflict the rest of our language family. We do not have a plethora of accents that can change a verb to an unrelated noun and vice-versa or put it into the future tense. In fact, we infrequently come across accents save for the words Noël, naïve or résumé and rely on our word structure, our strange spellings and homonyms (read/reed, read/red), and contextual intuition to distinguish sounds into coherent words. English has proven it is the best way to navigate those waters.

In fact, of the 44 related languages, English is the solution to the world’s singular tongue. The global winds of desire are found in English, people desperately want English comprehension. It far outperforms other languages in its power to relate the culture, history, and identity of the West. And to a major degree, it has translated the works of the great world of writing back into English. It has covered the rest of the world and its universe.

Half of the internet is still in English. English learning burns bright, outshining Esperanto, a constructed candidate for a global auxiliary language. There are 400 million+ people currently studying English in the world versus the few thousand fluent in Esperanto. When Esperanto was developed by L. L. Zamenhof in 1887, it was intended to be a universal second language for international communication. predominantly to aid communication between the Russians, Germans, and Jews of his native Poland. But it was mostly elitists who cultivated the language and its numbers remained small, and despite being called "thee" international language, (la lingvo internacia), it never made the United Nations list of official languages. English naturally evolved to fill these shoes. English will spread like the metric system and become common throughout the world.

Colonization was the first major factor in the positioning of English as the breadwinning tongue as it became the official or dominant language of 75 countries or territories around the world. Since the middle of the 20th century, English has become the language of globalization, trade, and international markets. As Europe recovered from the Second World War and worked on reconstruction, the US positioned itself as an economic power, bringing English along as the global language of business. Often the natives and non-English speakers of the occupied area were forced to learn English by law, by the Roman Catholic church, with severe penalties for non-compliance.

The stage is set for anyone to learn English, far more material exists than any other second language. Access to scholastic, scientific, academic, and literary giants has never been so abundant. It is the lingua franca of many industries, notably in aviation where all international pilots must speak English with a certain fluency.

As the world learns of the dominance of English and people learn various levels of it, the global common language seems to be one of varying degrees of English comprehension. We will all speak or understand broken English.

Specifically in English learning, the competition is so fierce that a score on an international test for admission into higher learning in a Western country is a ‘mark’ that puts you into a caste hierarchy of comprehension; it can elevate or destroy a person. Some cultures judge you by that mark. These battles go on invisibly in classrooms all over the world.

Non-English speakers want comprehension so bad that they will watch TV or listen to music they don't understand. The ability to enjoy communication in English, to catch nuance and double-entendres, to read between the lines, and grow a vocabulary with fluency is the dream and dictates the social status amongst their peers.

French has some of the most rigid rules and language laws as it was a paradigm of the perfect mother tongue, one that even retains some purity of its ancient Latin Vulgate. But it is ground zero for complicated genders and accents. It cannot be the second language of the world, it's too late.

Chinese has 1.4 billion speakers. But Chinese is made up of diagrams, and pictures, which are called pictographs, each pictograph is a syllable. There are 55,000 pictographs, though no one knows them all as some are medical or forestry terminology. When kids leave high school, they know 2000 of them. When cellular telephones first had images, they were 8-bit meaning there were 64 squares to do a simple doodle. But Chinese pictographs were far more detailed so the drive was on to have 16-bit and then higher until Chinese could be read on a phone. So Mandarin and Cantonese aren't going to be the new language the world learns.

In English, we can have many lazy, silent letters like our fondness for the 'gh' combination. There’s an old tongue-twister: ENGLISH IS A DIFFICULT LANGUAGE TO LEARN BUT IT CAN BE TAUGHT THROUGH TOUGH THOROUGH THOUGHT THOUGH.

What is odd is that there are no words in Chinese that place the tongue beyond the teeth. So A Chinese speaker would have an awful time with this.

If I try speaking French, my second language, I will miss-conjugate verbs and get my genders mixed up. But it is my French. Someone born in France might say, “You can’t do that to our language!” as the perpetuation of bad French in the minorities and immigrants spreads, but the answer is, “Yes I can. You learn my native language and see how hard it is to cobble together new words to express yourself. Ain't easy.

As the world closes in, as global trade accelerates, and newer generations find themselves in conflict with the next country over, there is a linguistic entropy of second languages whereby getting a copy of Gardening for Dummies in Arabic is impossible. Much of the information age has already ‘occurred’ on English’s watch. Companies working across countries often find their resources and tools already intact in English long ago. It is often the "common" language in meetings.

The international Baha’i Faith or religion under Baha’u’llah prescribed a two-pronged effort, to have English as the common language of the world while the second, the national language could and would be used locally. Hence with the wealth of literary history within English, from Shakespeare to Harry Potter, to the trove of translated heroes from Dante to Dostoevsky, copies of great works, scads of drama and comedy, or computer science textbooks - they all have a head start having been translated into English long ago. This, too, beautifully reflects what will globally come to pass.

That the universal language of the future will be broken English. 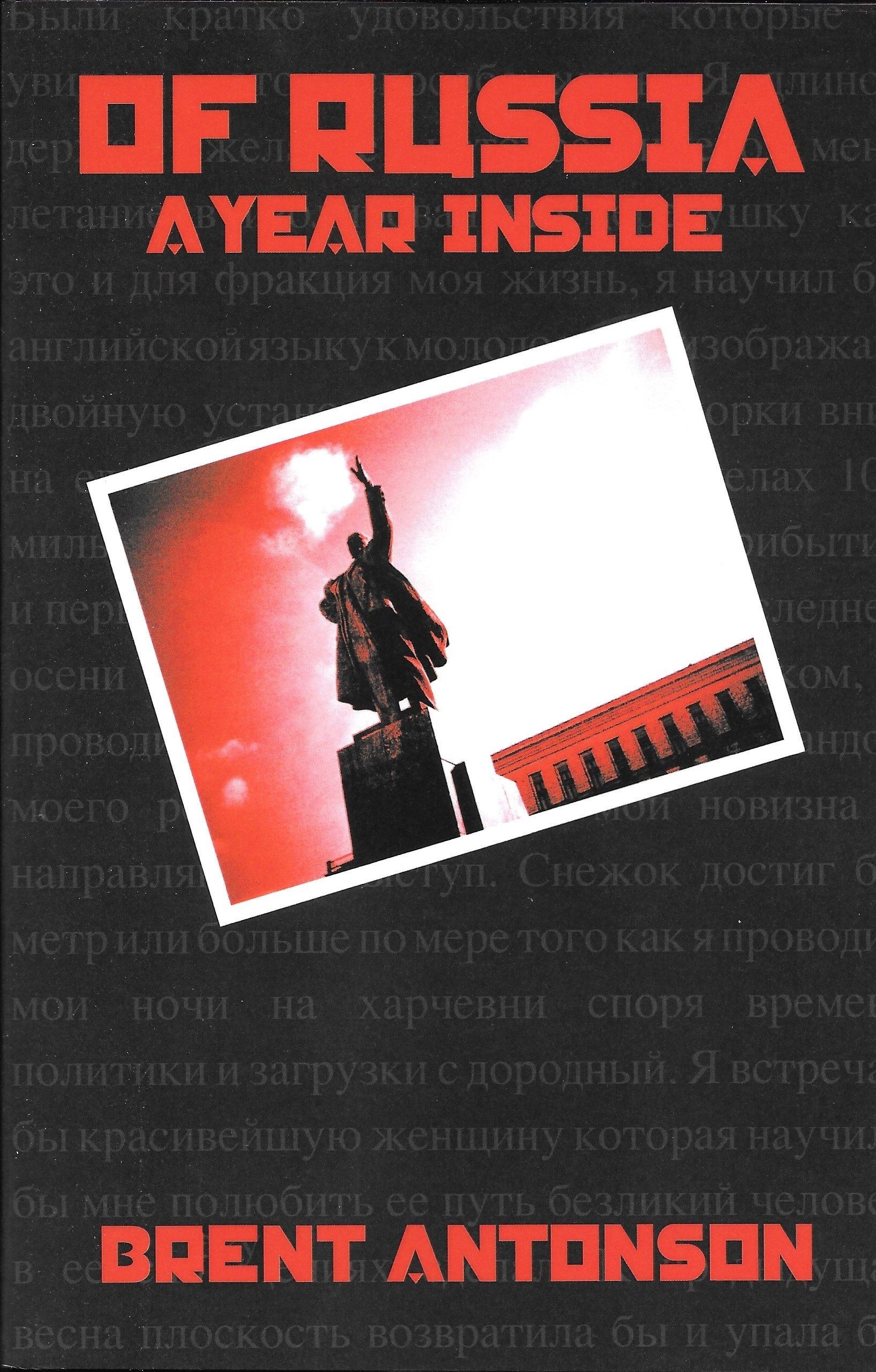