From an early age, I have always been interested in how the world around me works. Though if I were to expand on this a little more I might say, I’ve always wondered how I fit into the confines of the world that exist around me. How far can I go? What happens when I get there and do I control what happens after?

For most of my life, I’ve been fond of how things are built, and what the universe really is. So my heroes have always been engineers and physicists. It seemed like it provided me with some strange sense of comfort and control in understanding the perspectives of the scientific community. What was always missing was a sense of human connection, something that could bind me to the rest of my species. For years I’ve rationalized my surroundings with physical constraints at the cost of real human connection. As many of you reading this would know, this is not a sustainable way to live, at least from the perspective of mental well-being.

It was the mid-2000s, I was in my 20s, aware of the impediment in understanding my own life. I found something of a spark,  and at first glance, it would not appear as a fruitless endeavor in finding that connection to others. I can’t remember the exact day, but a fundamental question was ringing in my head. Where does money come from? Don’t worry, I’m not going to get deep into economics for this blog, but needless to say, money comes from the demand for loans. This was just incredibly mind-blowing for me to realize, like many people still today, I believed in the so-called loanable funds model, where banks take your deposits and lends them out. Imagine you got your bank statement at the end of the month, and a bunch of your money was not there because it was loaned out to other customers. Obviously, this is not what occurs, when a bank makes a loan, it credits the deposit account of the loanee, which from the bank's perspective is a liability, and at the very same time, it credits its loan account which is an asset for the bank, thus balancing the equation.

During the Great Financial Crisis (GFC) of 2007-2009, I read my first book on economics called the General Theory of Employment, Interest, and Money by John Maynard Keynes published in 1935. What attracted me to the book was the name “general theory” as it reminded me of Albert Einstein’s work in physics, and the author's last name happened to be the same as mine!

This is about the time I started building spreadsheet models of the macroeconomy. What I couldn't achieve was a flight simulator that happened in continuous time. I was making discrete time period models and was unable to see the true dynamics between those periods. In search of a better way to model and a tool to increase productivity at the job I was at in 2018, I came across the system dynamics (SD) software called Minsky. It was invented by Dr. Steve Keen specifically to model the economy, though it can be used like other SD software to model any number of systems.

The line of thinking taught by Keens, is that there are interconnected variables that influence one another called feedback loops that create endogenous modes of behaviour. Keen may be most known for discovering the importance of high private debt levels in the economy, how the change in credit is part of aggregate demand, and was a handful of economists that predicted the GFC. His latest book, The New Economics: A Manifesto in 2021 is a personal favorite of mine.

Out of this new discovery, I needed to find out where this so-called “system dynamics” came from. This led me to a man named Jay Forrester, the father of system dynamics. Forrester first demonstrated SD in the 1958 paper called Industrial Dynamics: A Major Breakthrough for Decision Makers. This led to the book Industrial Dynamics in 1961, followed by Urban Dynamics in 1969 and World Dynamics in 1971. The latter has been a major study of mine to better understand how to model complex systems.

World Dynamics was based on a model called World 2, and was the predecessor for the World 3 model, featured in the book, Limits to Growth in 1972. Basically, the model shows that if you negate one system state impeding growth, you will run into another system state that limits growth. Currently, I'm doing a YouTube series called World Dynamics with Minsky. It is a step-by-step tutorial series on how to build the world 2 model using Minsky.

A lot of criticism has been directed at the World models, sometimes, that they are too complex, and at other times not complex enough. If I were to critique them, it would be that they are too complex, and the equations could be simplified. There is also a true lack of monetary dynamics within them. Other critiques include that they do not represent real units of measure. Though I would defend that the models are designed from a qualitative nature emphasizing the feedback loops and not a quantitative predictive tool.

I think anyone that uses SD will agree with me that it completely changes your perception of reality and often leaves you with a contrary view from others. This comes from looking under the hood at how things interact. If you can do that, one discovers points in the system that can be leveraged to adjust the results. This all falls under the systems thinking umbrella, I feel like I fit within this group, and it has allowed me to grow as a person, and understand that the things bigger than me are in fact of an endogenous nature, and not some external group of individuals that exert control over me.

It’s interesting that SD has not really been successful in penetrating many fields outside of engineering. If compared against Agent Based Modelling, then SD may be considered a failure. However science and math are not based on popularity, if anything it’s based on rich layered insights that are plausible and make a difference in our collective lives. I must point out that there is an organization called the System Dynamics Society, that has supported the work I do by providing forums for me to give presentations, and is always promoted the field itself the best it can. Now it’s up to the next generation of modelers to come up with new and innovative ideas to address complex issues.

On a very personal level system dynamics has allowed me to leverage my own choices to improve my life and the lives of the people I love around me. This truly highlights the title of this post, I found my inner self with system dynamics.

Next The Friede Garde Prize Lectures
Previous How I Rent A Room In Your Head
Is Government Debt a cause for Inflation: A Systems Thinking Perspective 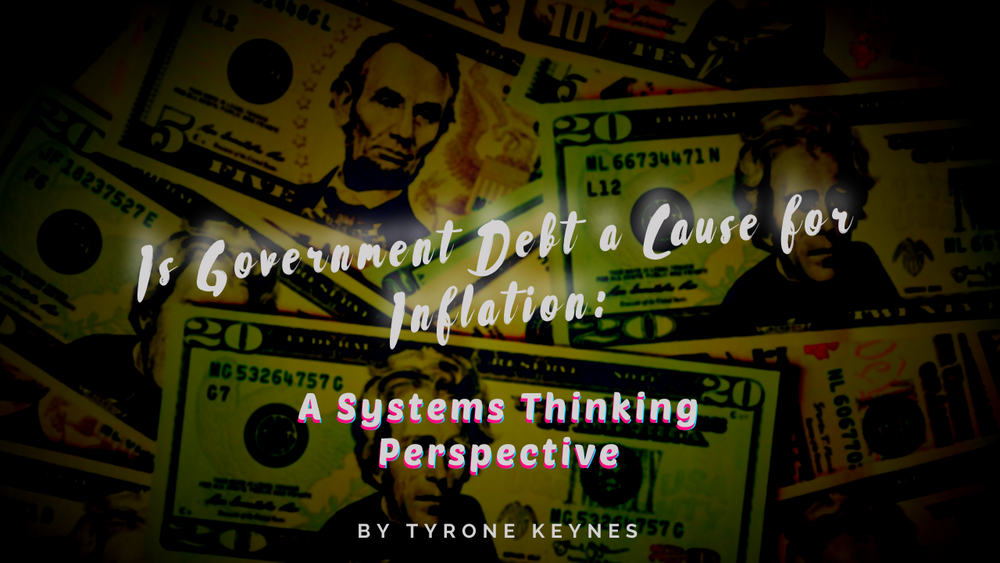 Is Government Debt a cause for Inflation: A Systems Thinking Perspective 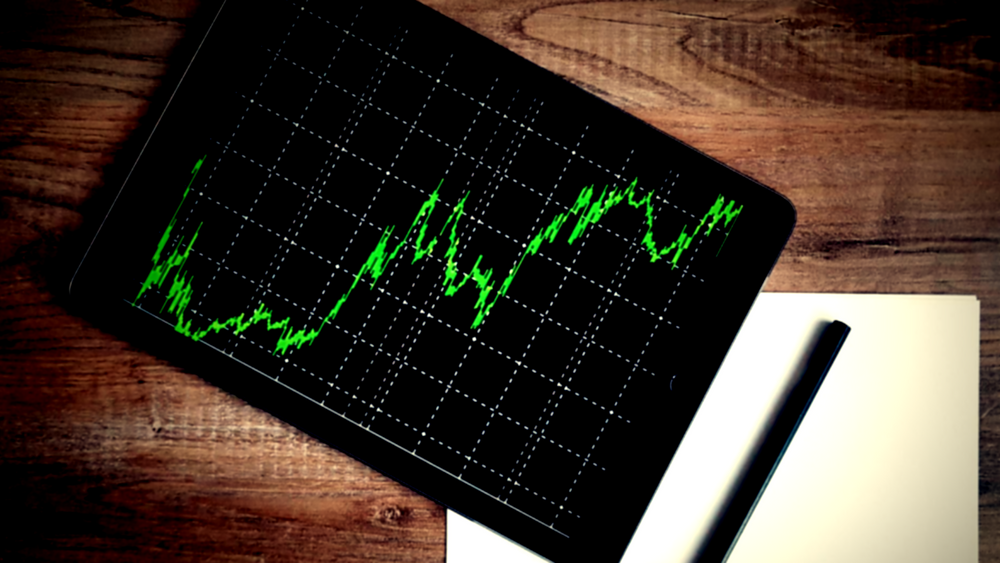