Every day he walks the same way to work, a cog in routine’s wheel, turning in its appointed orbit...but today is different.

He doesn't know why he grabbed the balloon as it floated past, where it came from, or where it is going.  He instinctively grabbed it, because that is the nature of passing balloons - you either grab them, or you don’t.

Now he rides the vagaries of the wind, higher and higher.  So far from the ground.  But that is the nature of freedom - it brings risk.

Jettisoning his daily freight, he rises higher still, leaving behind the world below, turning in its appointed orbit.

Next The Theodicy of 1710, Leibniz and the Queen of Hanover
Previous Stressless Zebras
That Old Bald Cheater 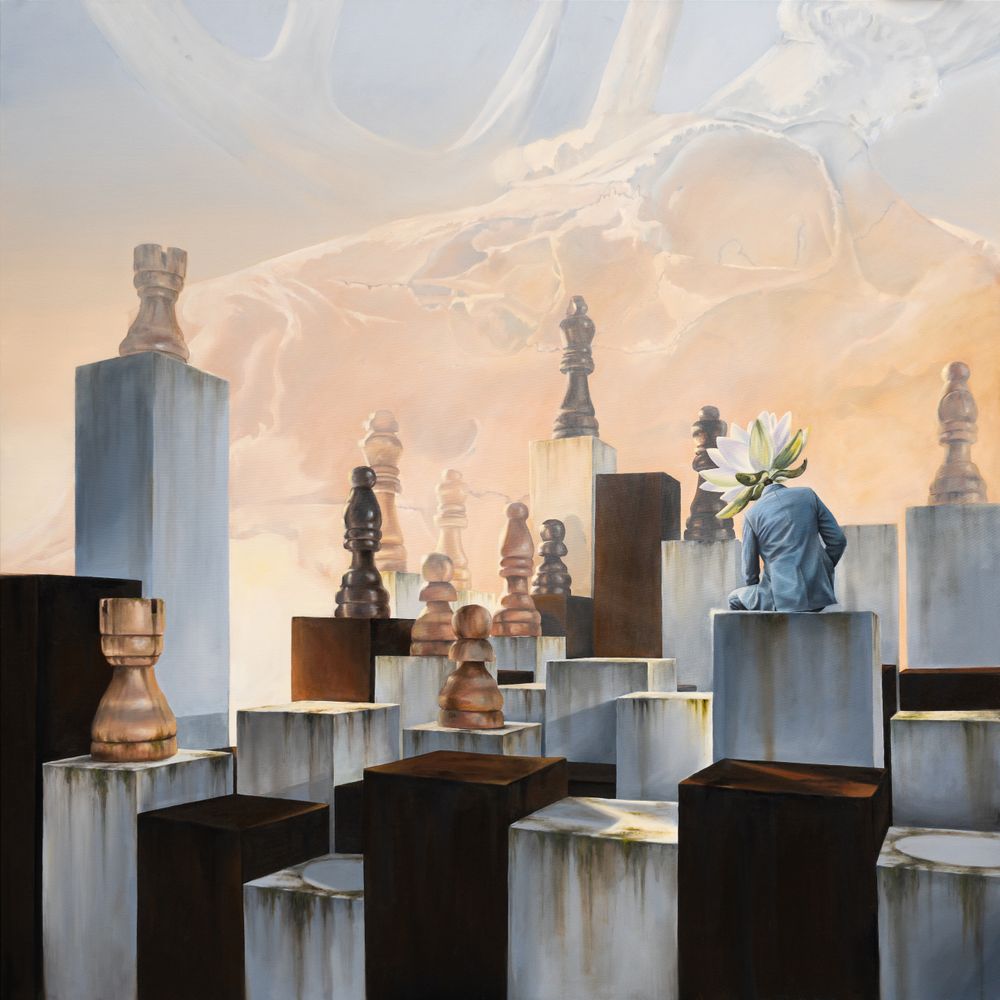 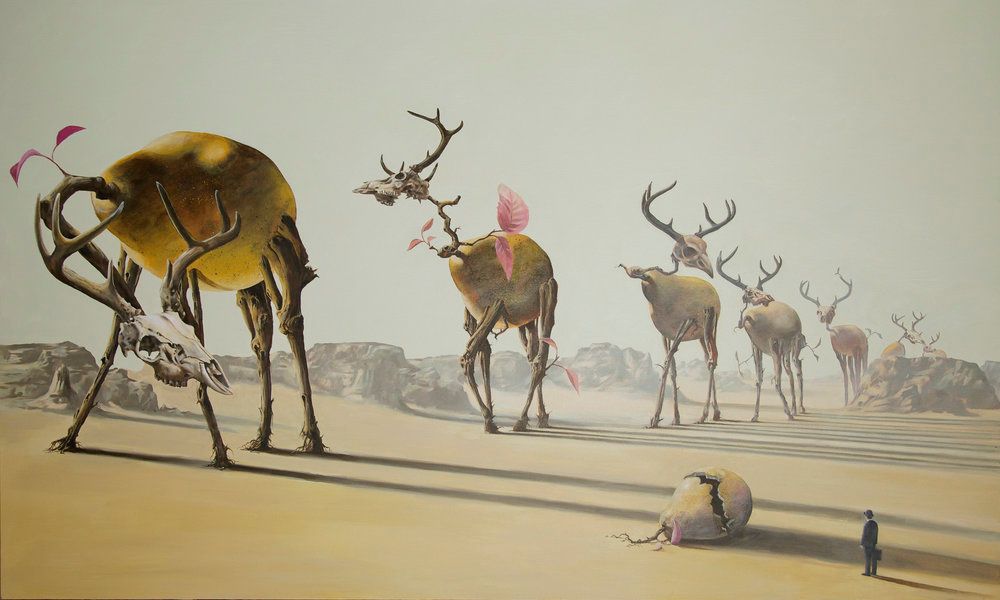