I know that it’s baffling to so many people that huge numbers of Republicans believe that there was massive voter fraud in the 2020 presidential election, that Biden didn’t actually legitimately win the election, or even that Trump actually won the election. There’s no actual evidence for such beliefs, although information that might appear to be evidence can be selectively presented or misrepresented to make it seem as though something very fishy did, in fact, happen. At the end of the day, however, it takes incredible leaps in logic, collective delusional thinking (delusion=df. a false belief believed to be true because the believer wishes it were true), and an intentional refusal to actually critically examine the “evidence” to believe that there was massive voter fraud, that Biden’s election wasn’t legitimate, or that Trump actually won.

But remember RussiaGate? Huge numbers of Democrats after the 2016 election believed that Russia played some decisive role in getting Trump elected, up to and including believing that Trump wasn’t legitimately elected. At the end of the day, there was no evidence that anything Russia did affected even a single vote in the 2016 election. But plenty of Democrats were willing to make huge leaps in logic, to engage in collective delusional thinking, and to refuse, intentionally, to carry out a critical examination of the “evidence” that Russia got Trump elected. Even 4 years later, plenty of Democrats take as gospel that Trump is “Putin’s puppet,” that Trump is “soft on Russia,” that Russia hackers worked with Wikileaks to hack DNC servers, that Russia paid the Taliban to kill Americans and that Trump did nothing about it because he’s in bed with Russia, etc., all claims that are false or that are at least contradicted by all available evidence.

Of course, I’m not claiming that the depth of the epistemic malfeasance is equal between Republicans and Democrats; and it seems as though the scale of the delusions is also unequal, with many more Republicans believing false things now than Democrats who believed false things in 2016. This isn’t an “everyone is equally foolish” claim. Furthermore, the 2016 case was somewhat more complicated, since all geopolitically powerful countries are constantly messing with one another’s domestic politics, and therefore it’s not false that Russia was, in a small way, doing minor and apparently inconsequential things behind the scenes during the 2016 election—but so were many other countries, and we do the same things to all of those countries. So there was at least some truth buried within the 2016 delusion, although the conclusions arrived at by so many Democrats were entirely disconnected from those few true things.

My point here is one about cognitive dissonance. If you believe in something and then reality conflicts with it, you can accept the epistemic conflict, reject your belief, or reject reality. Cognitive dissonance is actually physically painful, researchers have found, and as a consequence we are usually unwilling intentionally to accept epistemic conflict. If you believe in something (not just believe THAT it is true, but believe IN it, make it part of your worldview, define yourself in terms of it), rejecting it requires changing your entire self-conception. Researchers have also found amazing things about how far our minds/brains are willing to go to protect our sense-of-self (e.g., in one fMRI study, people’s brains physically changed when they learned that the unlabeled soft drink they preferred in a blind taste test was actually one they claimed not to like—activity in their brain’s pleasure center diminished dramatically after they learned what soft drink they were actually drinking, so they stopped liking what they actually liked in order to preserve their sense of themselves as “a liker of drink X”). The easiest thing to do is simply to reject reality.

“Easy” and “correct” are not the same thing, obviously, but we didn’t get these sophisticated minds/giant brains because our evolutionary ancestors did the correct thing—we got them because our evolutionary ancestors did the easy thing. “Do what’s easiest” has been cognitively passed down to us from our evolutionary lineage. That feeling many Democrats had when Hillary Clinton lost to Trump? That’s the exact same feeling many Trump supporters have right now. Retreating into RussiaGate to “explain” what actually happened? That’s the exact same (sort of) thing many Trump supporters are doing right now when they “explain” how Biden won (although, as I’ve noted, the depth and scale seems worse in 2020 than it was in 2016).

We don’t need to condone epistemic and moral failure in order to understand it. We’re all human animals, though, beset with the same “human, all-too-human” cognitive failings, and we can empathize with that feeling of reality conflicting with our deepest held beliefs and values. Would we do something different from what many Trump supporters currently are doing were we in their position? The past—and cognitive science—say no.

Now if that seems like a very glum conclusion, nevertheless we can take some solace in the fact that cognitive science also tells us that under certain conditions, deeply entrenched false beliefs, including those produced by our natural response to cognitive dissonance, can be successfully “debiased,” as per the following diagram:[i]

But the bad news is that (i) simply presenting people with correct information produces a “backfire effect” that actually entrenches their false beliefs more deeply, (ii) in order to overcome the backfire effect, and start the process of cognitive debiasing, generally you have to affirm the worldview of people with whom you strongly disagree, which isn’t easy for most of us to do, (iii) the process of cognitive debiasing requires much time, energy, and patience, probably more than most of us possess, and finally (iv) in order to overcome someone else’s natural response to cognitive dissonance and the backfire effect, and correct their entrenched false beliefs, you already have to be free of cognitive dissonance and cognitive bias, and in possession of true beliefs yourself. So although the path of individual and collective radical enlightenment (dare to think, feel, and act for yourself!) is indeed really possible for “human, all-too-human” rational animals like us, it’s a tough row to hoe.

Next Science Is Real, But Not So Damned Real.
Previous The Moral Equivalent of The Spirituality-Industrial Complex
“Mind the Gap”: How to Close Professional Philosophy’s Gender-Gap and Minority-Gap.

Philosophy Without Borders
Some Remarks on Russell’s Metaphilosophy.

Some Remarks on Russell’s Metaphilosophy. 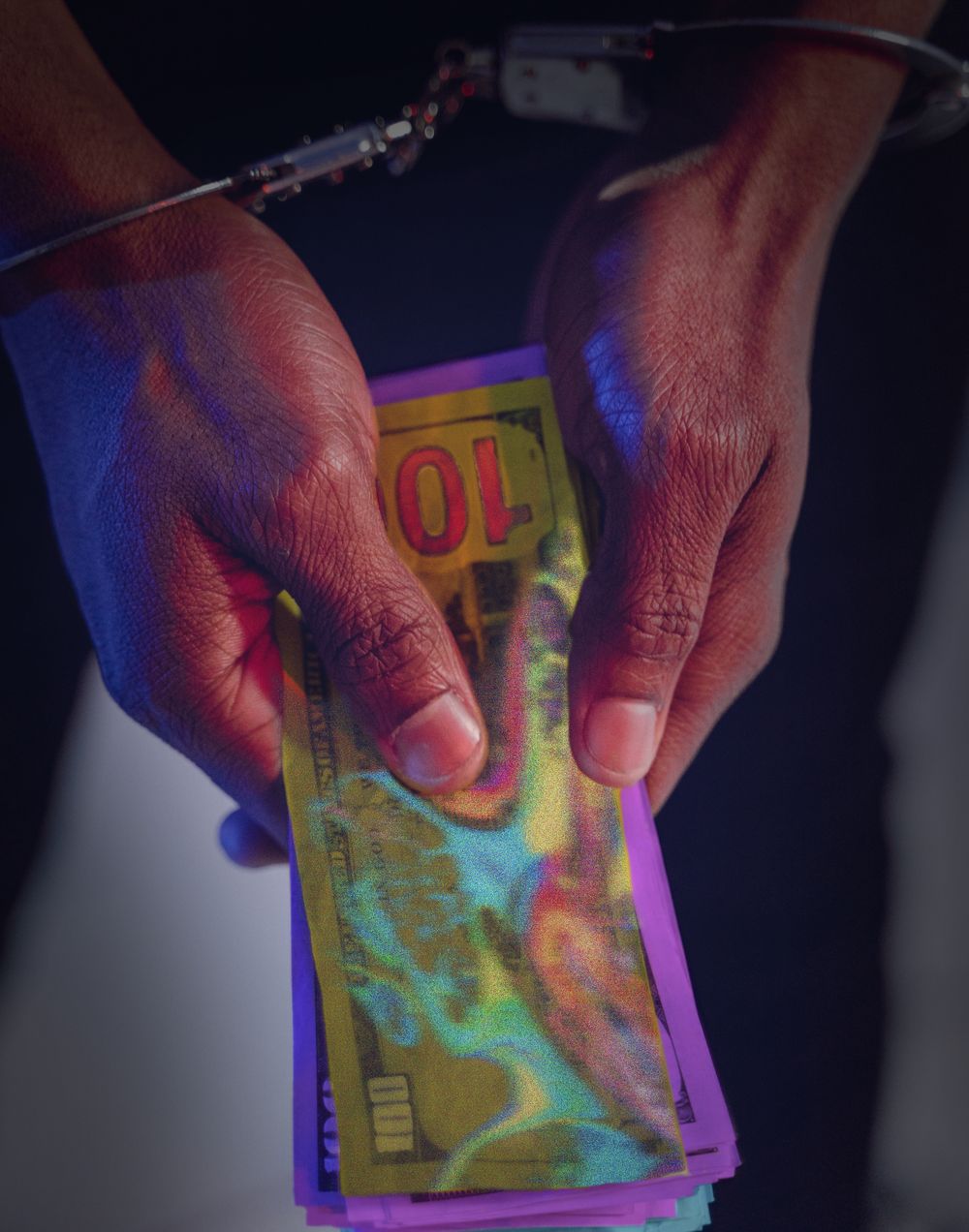