The New Prison of Language: Some Words in English Against the Oppression of Mandatory English in Professional Philosophy.

I would like to begin with a question: why are we being compelled to write and to communicate in English inside the professional academic philosophical world?

It seems to be a trivial question that one could easily answer by saying that English is “the most universal language,” and “the global language par excellence.”

But this answer is simplistic, uncritical, and unreflective.

Here is a critical follow-up question to that simplistic answer: so in precisely which ways is English is inherently a “universal language” or a “global language”?

The answer is: it is neither!

And all non-native English speakers should be challenged by and confronted with this question when they are inside the Professional Academic State, either because they are almost constantly researching and writing in English nowadays, or because they are feeling devastated by the disappearance of their own native language.

This might seem to be an irrelevant question for a native English speaker, but that is no excuse not to be thinking about it.

So, let us seriously consider this question, because I think that it is directly connected with the professionalization of philosophy in its cruellest expression.

First, no language has philosophical preeminence or dominance over any other language.

Not even ancient Greek!

And with that, we can say goodbye! to all this garbage about the philosophical superiority of English, French, German, etc., etc., or any other arrogant, pedantic assertions to the effect that philosophy should really be created and expressed in one language only.

That is no sufficient evidence, and indeed really no credible evidence whatsoever, for the thesis that any one language is the most appropriate means for achieving philosophical insights.

But no one could plausibly claim that Heidegger’s philosophy is the only possible one. That would be dogmatic philosophical bullshit.

At most, one could claim one’s own native language determines the scope and limits of one’s own philosophical world. Of course early Wittgenstein said something to the same effect. And Heidegger would have to agree with that too.

The scope and limits of our capability to say things about the world and ourselves in its most authentic form is essentially driven by our deep connection with our own native language.

We are existentially embedded in our own native language and our language specifies what it is possible or impossible for us to say about this existence and the things that exist for us.

But this is not a prison: on the contrary, it opens up the world for us!

Second, how could the preeminence and dominance of English in the Professional Academic State in general and in professional academic philosophy in particular be a bad thing?

Or otherwise put, how could this preeminence and dominance of English really be a hegemony and a tyranny?

How did English become the so-called “most universal language” and “the global language par excellence”?

(Notice, by the way, the covert French invasion, Descartes hiding under our bed, also implied by that last sentence.)

The preeminence and dominance of English was not because of the “disinterested” professional academic interest in communication: it was a product of coercive, violent Anglo-American capitalism and imperialism.

So we are academically communicating in English, and doing philosophy in English, as the direct result of millions of exploited workers, and hundreds of thousands of deaths.

In other words, we are academically communicating in English, and doing philosophy in English, as the direct result of economic and political oppression.

So, as non-native English professional academic philosophers, even though we are not normally reflectively aware of this, when we use English as the preeminent and dominant language for academic and philosophical communication, we are simultaneously the oppressors and the oppressed.

This, in turn, is a perfect example of cognitive and practical dissonance: professional academic philosophical schizophrenia.

One could argue that the modern hegemony and tyranny of English were historically preceded by two very similar linguistic oppressions.

In medieval times, Latin was “the most universal language” and “the global language par excellence” as a result of earlier oppression by the Romans, and then by the Catholic (aka “universal”) Church.

How is the English oppression different from the Latin oppression?

For one reason: Latin was actually no single language in the Medieval period.

Indeed, not even Catholic priests learned Latin as their first native language.

So the Latin oppression was oppression, to be sure, but an importantly different one from the modern English oppression.

Now what about Hellenistic times, via Alexander the Great’s domination over the Mediterranean and his imposition of Greek on the conquered peoples?

Well, that was different too because Alexander clearly and distinctly imposed Greek as the only one to be used in intellectual and philosophical practices, not to mention economic and political practices.

This détour (M. Descartes, I said non!) provides us with an interesting perspective.

Linguistic slavery, so well arranged in the Professional Academic State in general, and in the professional academic philosophy in particular, is a “silent terror” with two basic aspects:

(i) if one wants to be published, to be known, to get one’s papers or books read, it’s absolutely necessary to write and to communicate in English;

(ii) once English becomes the “most universal language,” “the global language par excellence” (stop that!, Descartes), and “the academic lingua franca” (stop that!, you Latin and Catholic thugs), the quiet hegemony and tyranny of English imposed by post-World War II capitalist and imperialist political processes are slowly but inevitably enslaving and killing other people’s languages.

So to the extent that “my language is my world,” the linguistic hegemony and tyranny of English is the expression of a worldwide process of intellectual and spiritual devastation.

I’m not talking about translation!, I’m talking about the ultimate suppression of philosophical thinking and writing in other people’s native languages.

Every real philosopher should be able to create a philosophical opening to the world through his or her own native language!

Like all the other subtle cruelties of the Professional Academic State, the new linguistic prison of mandatory English one is a slow-acting, deadly toxin in the bloodstream of contemporary professional academic philosophy.

–And of course, the ultimate irony is that I’ve been compelled to write this edgy essay in English in order to communicate with you.

Next What Are You Searching For?
Previous Progress Report on The Science and Religion Dialogue
Y-Urn-ING for Aesthetics 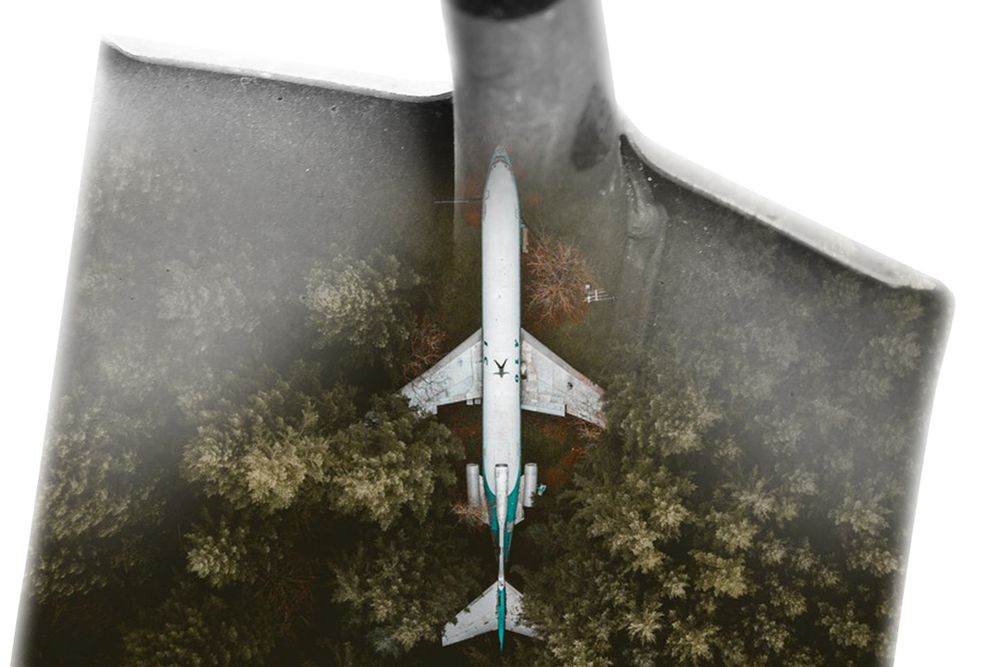 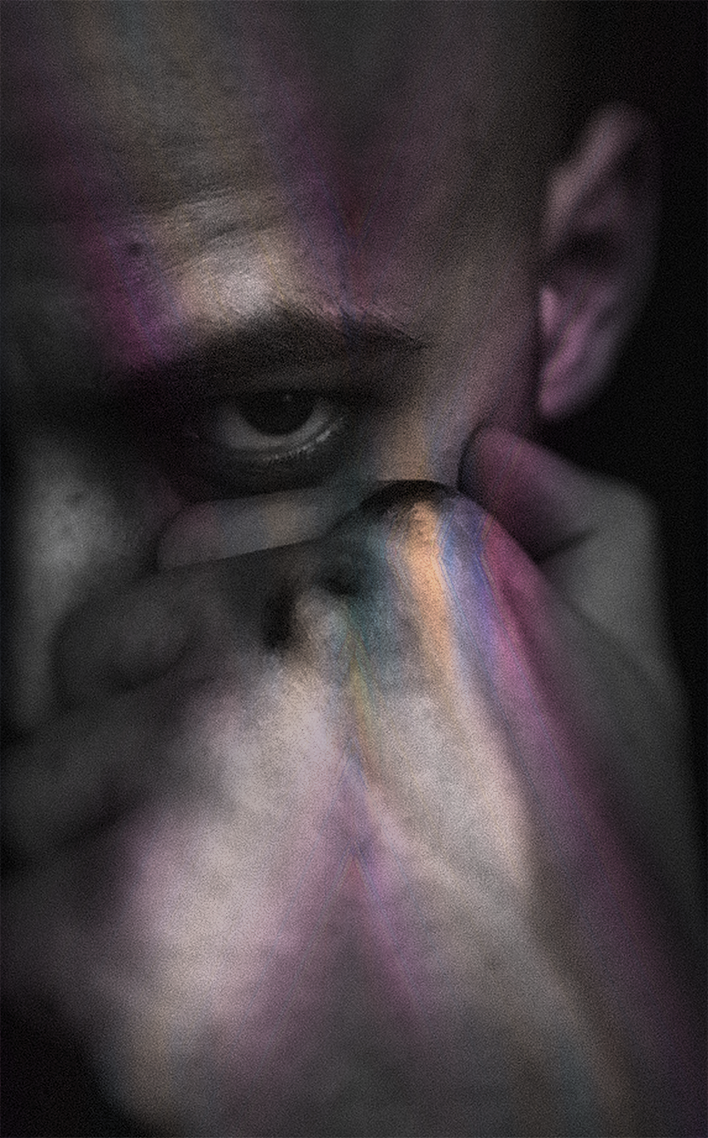 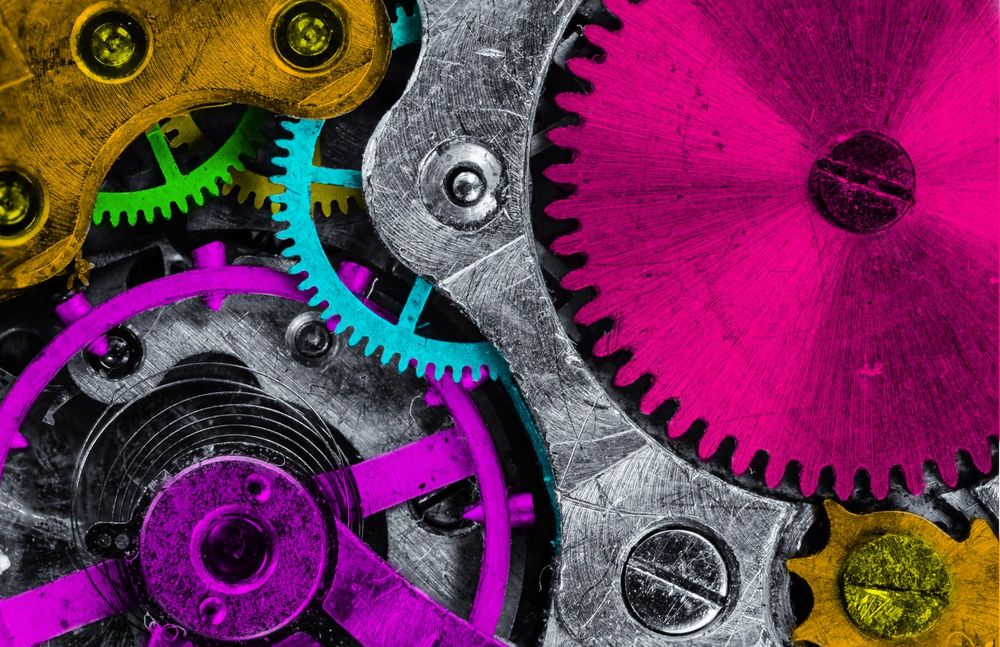