To represent the Cambodian genocide I chose George W. Bush, Jose Barroso, Silvio Berlusconi, and Gerald Schroder. They are wealthy, ruthless adventurers who helped control the World Bank. If you think about it, economics has its hand in just about everything. The Genocide in Cambodia methodically murdered artists, scientists, intellectuals, innovators, women and children. The military exterminated half of the population. If one goes to Cambodia, there are skulls of all sizes in the roads, by the lakes, and in the rivers. There are mass graves all over the country. Economics inspired people to deny their feelings, emotions, and empathy. They wanted more in the land of toxic brain waste. 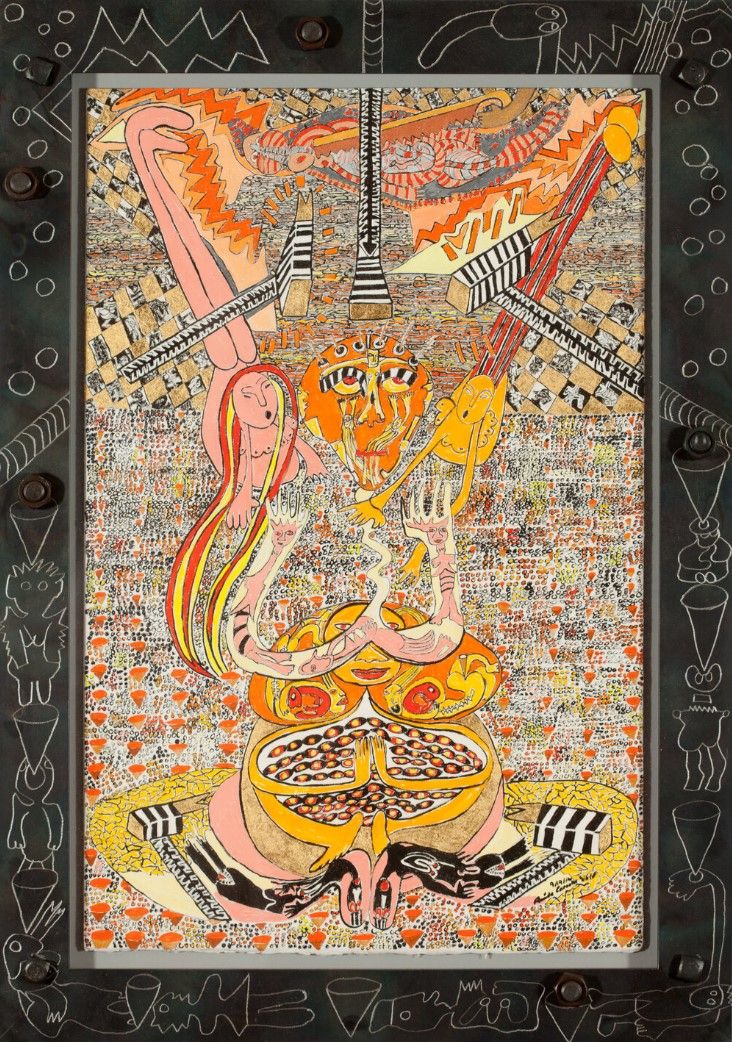 The Economics of Suffering
Economic Paradigm of Life 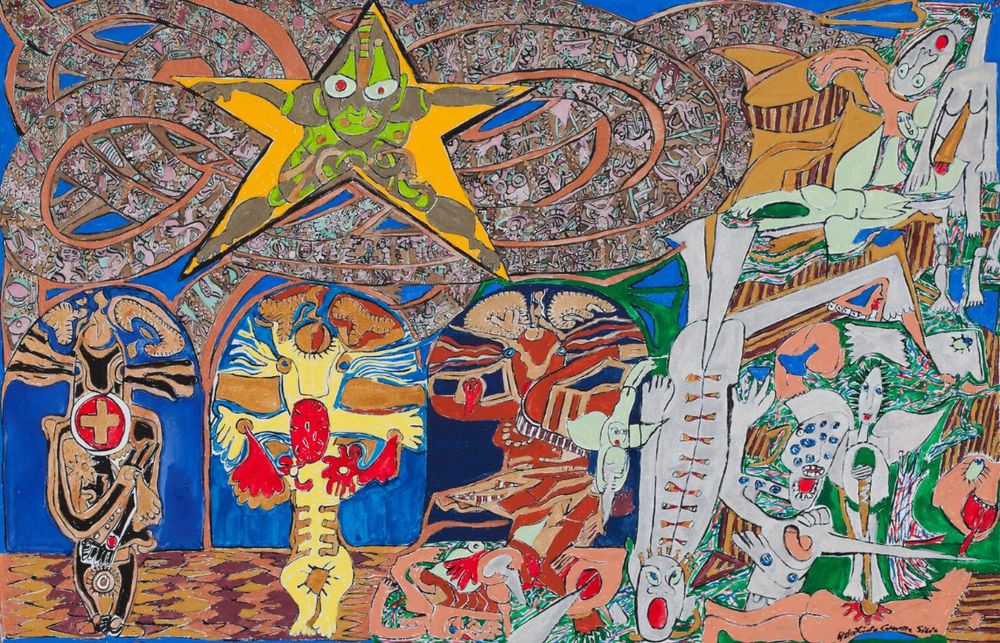 The Economics of Suffering
Needles and Probes 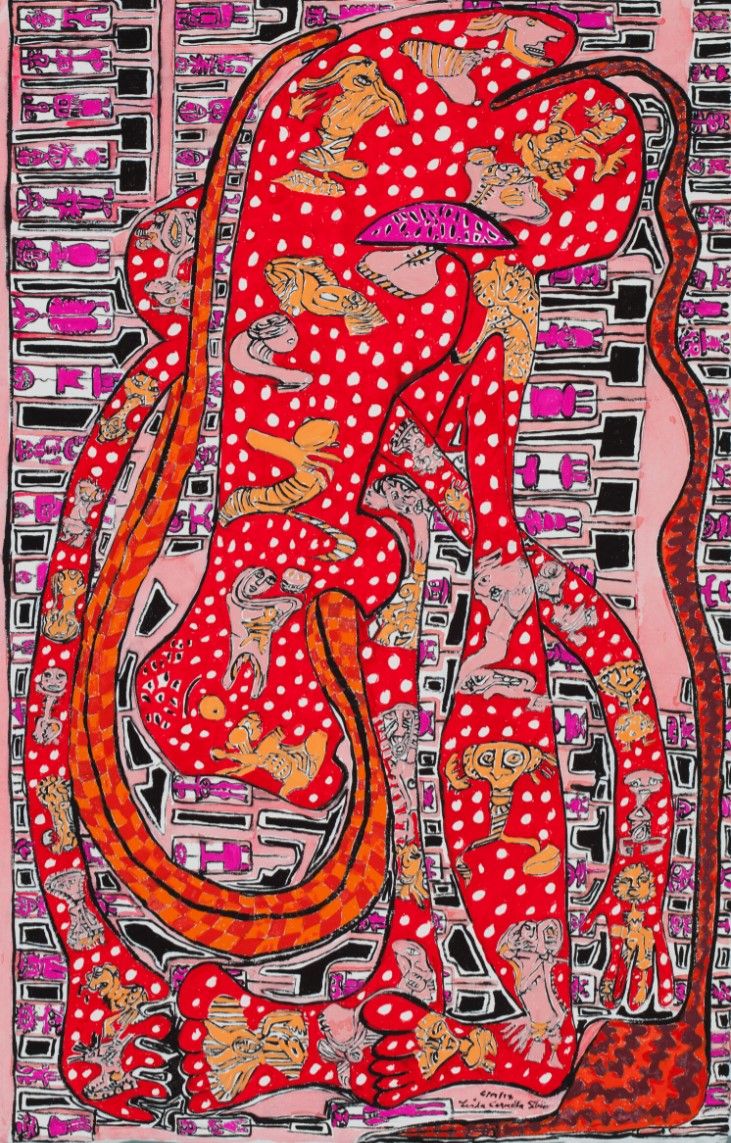