The first thing to learn is what exactly a dead name is. It is a name that a person np longer goes by, more often than not it is the name that they were given at birth but no longer feels as though the name fits them. According to one entry in Urban Dictionary, a Dead Name can be described as follows: The birth name of somebody who has changed their name. Most commonly attributed to trans people but can be attributed to any person who has changed their name.

A dead name is meant to be a Dead Name. It is not the name a person goes by anymore. A recent example that is used in popular culture is the actor, Elliot Page. He transitioned to the male gender after years of being in the spotlight as a female under a female name. Not many seemed to understand that calling him by the name he once went by is no longer acceptable.

To be called by a previous name is disrespectful to the person it is being said to. It can add to a lot of emotional and mental difficulties. It takes a lot of courage to be yourself and that can sometimes mean changing a name. the name change is about the person who chooses to go by a different name. It is not about everyone else. All that matters is that person being content with who they are. The act of changing their name to something that better represents them is usually seen as something empowering, and it can bring a lot of joy and happiness to their life.

A person's previous name may represent many past elements of life that they no longer want to be associated with. These are varied, but can include:

This is something I can personally contend with. I go by the name Ronnie, a special name for me as it was a name given to me whilst I discovered my spiritual gender identity by my sister whilst she was pregnant. I no longer go by the name my parents assigned me at birth. I accept that they named me something from the time my mother was five months pregnant with me. They are the only ones I allow to call me by my dead name, but as time goes on, it is becoming more difficult for me to hear that name, no matter how special it is. My issue is that I am thinking of their happiness and not my own.

Allowing others to continue calling me by my dead name, family, friends, acquaintances and strangers is disrespectful to me. I am who I am.

The continuing use of a person's dead name is something that can cause them a lot of hurt and shame.

Next Doppelgänger; Do Not Apply!
Previous Understanding Why (Part 1): Why War?
Overrepresentation of Indigenous People in Canadian Prisons 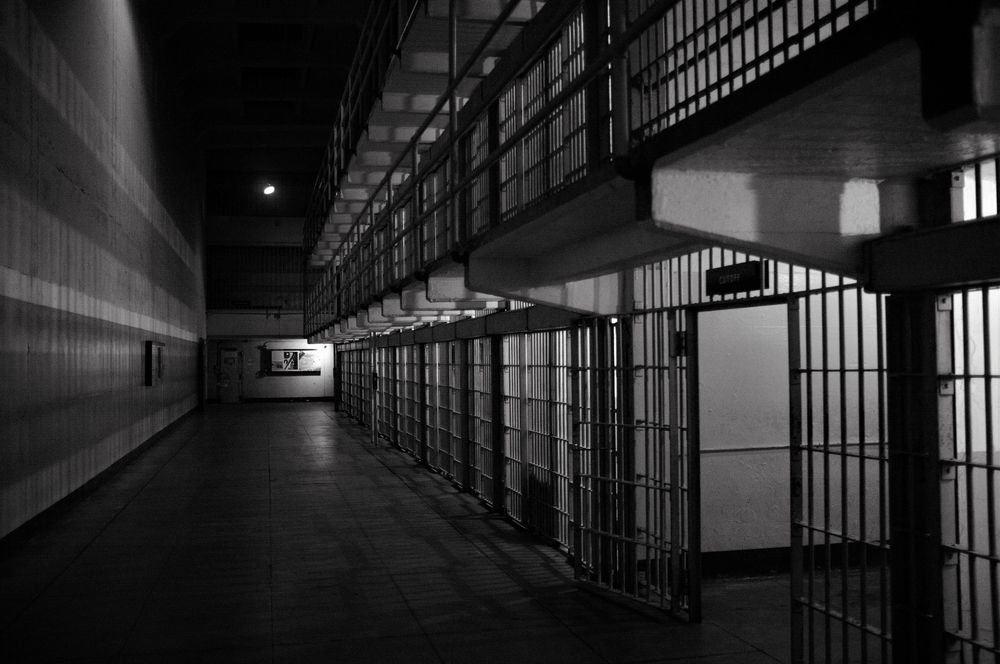 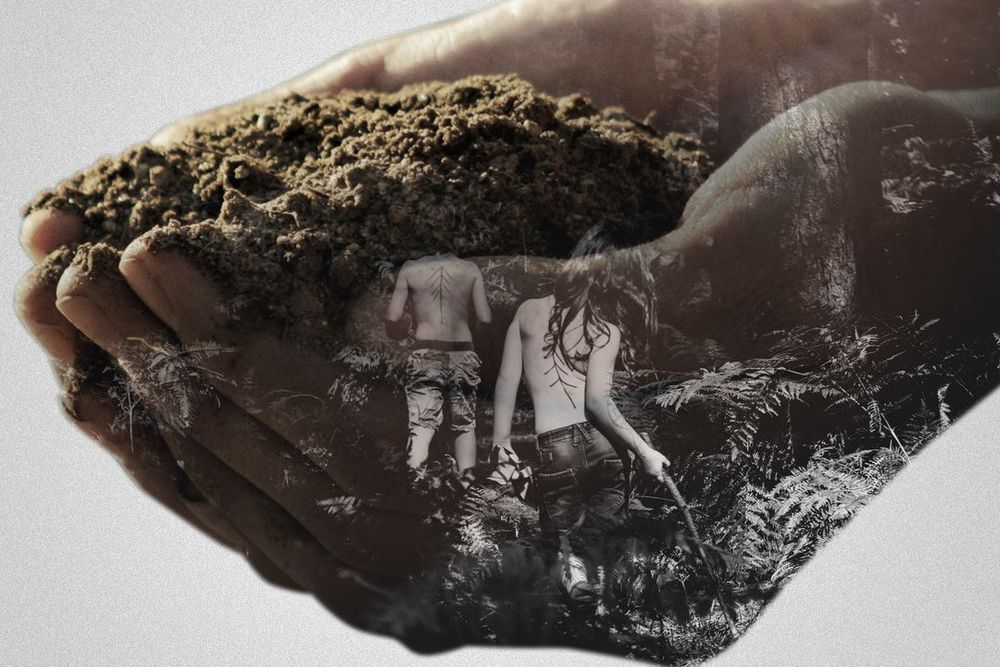 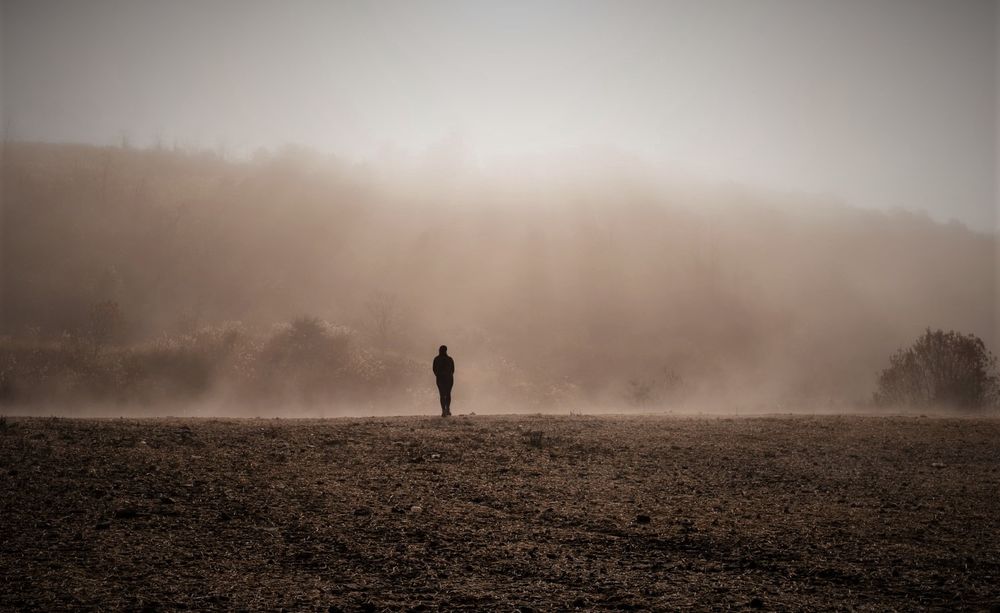