ANIMAL:* any organism with an innately specified capacity for sentience.

Controversy: Many definitions of animal are strictly biological, whereas this one conforms more closely to the study of animals in cognitive ethology, presupposing that they are organisms possessing at least some innate minded capacities, always including sentience, even if only minimally.

The Oxford English Dictionary tells us that the word “animal” means “a living organism which feeds on organic matter, usually one with specialized sense organs and nervous system, and able to respond rapidly to stimuli.”[1]

In the terminological usage of contemporary biologists, the term “animal” also has a taxonomical sense, in that animals are said to constitute one of the five kingdoms of living things: Monera (bacteria), Protists, Fungi, Plants, and Animals.

My usage of the term “animal,” however, is a slight precisification of the ordinary language and biological-taxonomical usages, intended also to coincide with its use in cognitive ethology, that is, the scientific study of animal minds and especially non-human animal minds in the context of macrobiology, cognitive psychology, and behavioral psychology.[2]

All minded animals can, for example, feel pain, whether mild or more intense.

Cats, dogs, horses, mice, cows, sheep, mice, and so-on, and so-forth, right through the non-rational minded animal bestiary, although they can feel varying degrees of pain, from almost unnoticeably mild to unbearably intense—none of them can ever feel the kind of pain so evocatively expressed by the famous poem written by Pablo Neruda and translated by Robert Bly, Walking Around:

It so happens I am sick of being a man.
And it happens that I walk into tailorshops and movie houses
dried up, waterproof, like a swan made of felt
steering my way in a water of wombs and ashes.
The smell of barbershops makes me break into hoarse sobs.
The only thing I want is to lie still like stones or wool.
The only thing I want is to see no more stores, no gardens,
no more goods, no spectacles, no elevators.

Still it would be marvelous
to terrify a law clerk with a cut lily,
or kill a nun with a blow on the ear.
It would be great
to go through the streets with a green knife
letting out yells until I died of the cold.

I don’t want to go on being a root in the dark,
insecure, stretched out, shivering with sleep,
going on down, into the moist guts of the earth,
taking in and thinking, eating every day.

I don’t want so much misery.
I don’t want to go on as a root and a tomb,
alone under the ground, a warehouse with corpses,
half frozen, dying of grief.

That’s why Monday, when it sees me coming
with my convict face, blazes up like gasoline,
and it howls on its way like a wounded wheel,
and leaves tracks full of warm blood leading toward the night.

And it pushes me into certain corners, into some moist houses,
into hospitals where the bones fly out the window,
into shoeshops that smell like vinegar,
and certain streets hideous as cracks in the skin.

There are sulphur-colored birds, and hideous intestines
hanging over the doors of houses that I hate,
and there are false teeth forgotten in a coffeepot,
there are mirrors
that ought to have wept from shame and terror,
there are umbrellas everywhere, and venoms, and umbilical cords.
I stroll along serenely, with my eyes, my shoes,
my rage, forgetting everything,
I walk by, going through office buildings and orthopedic shops,
and courtyards with washing hanging from the line:
underwear, towels and shirts from which slow
dirty tears are falling. 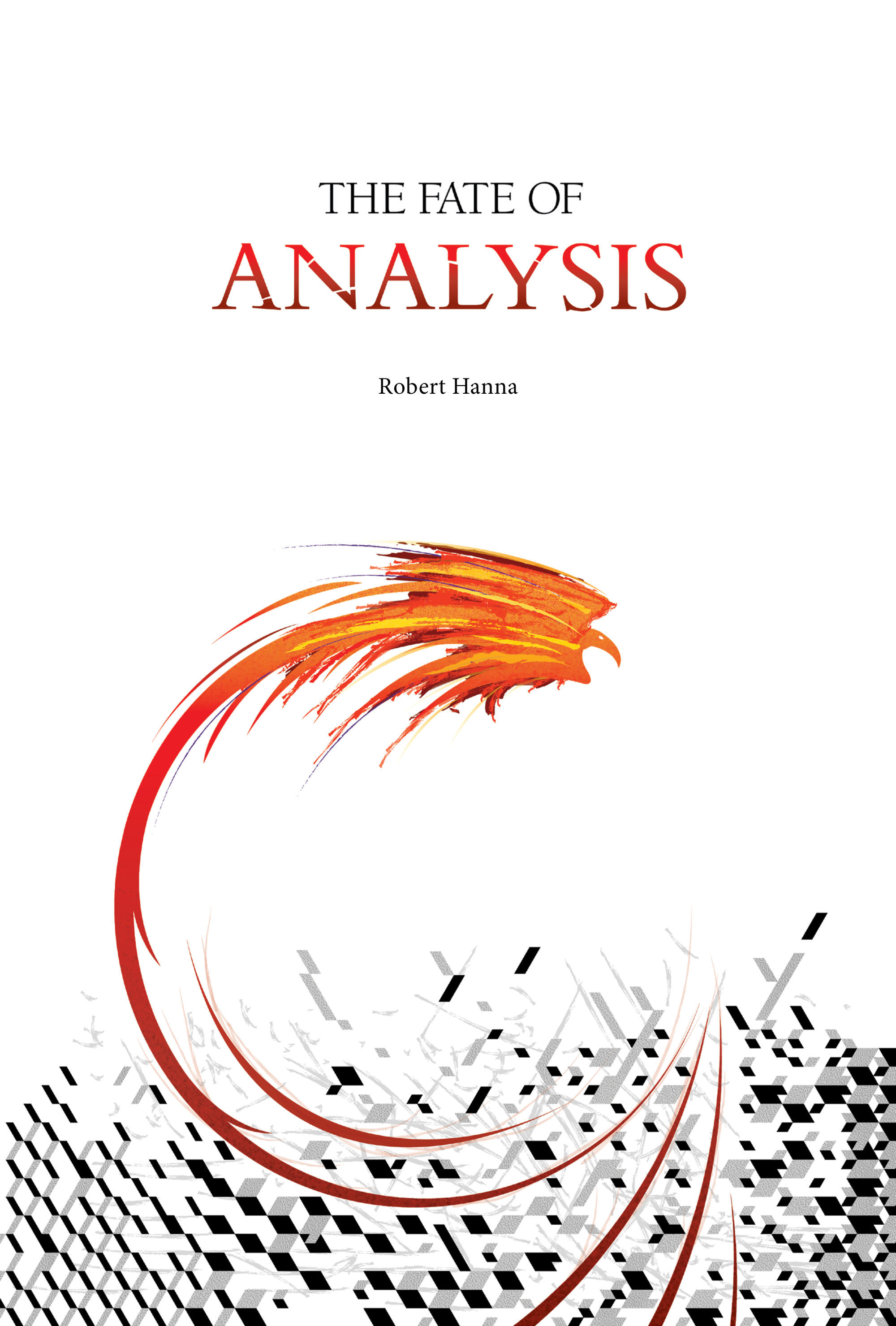 Purchase from The Mad Duck Coalition
Next Wholeness and the Duality Within...
Previous The Incipit Origin of the Euclidean Point
Meaning of life, the